Be the Bridge: Pursuing God's Heart for Racial Reconciliation

Home / Be the Bridge: Pursuing God's Heart for Racial Reconciliation 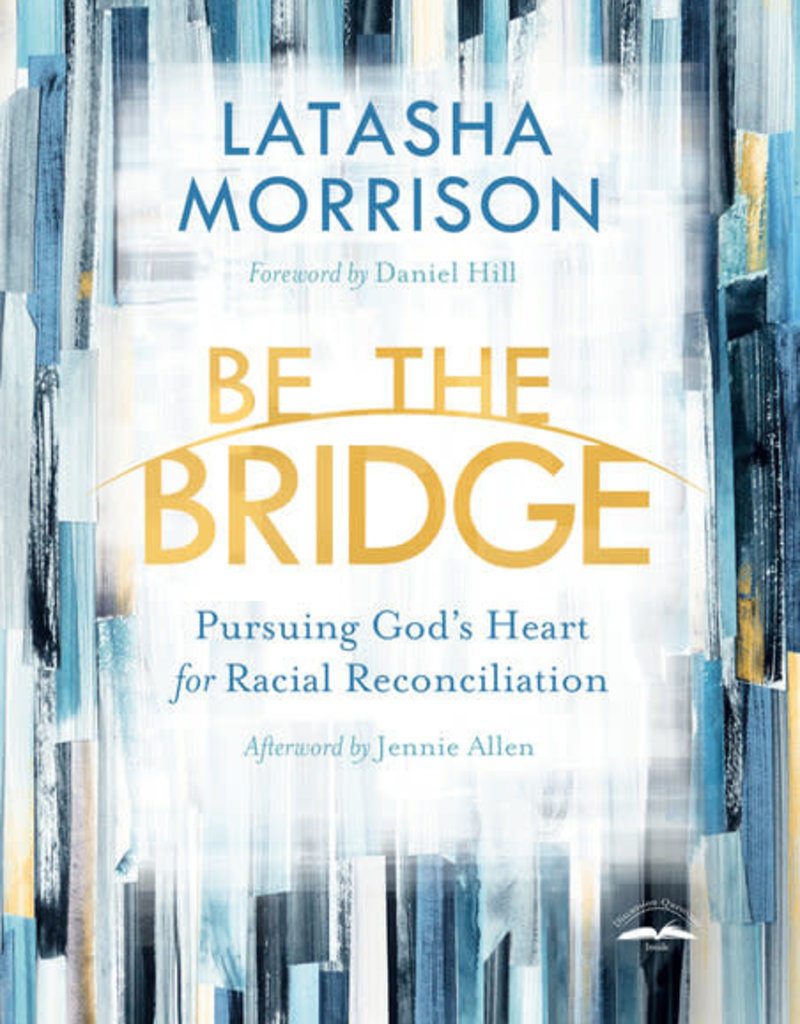 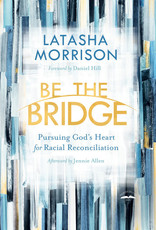 About Be the Bridge

NEW YORK TIMES BESTSELLER • ECPA BESTSELLER • “When it comes to the intersection of race, privilege, justice, and the church, Tasha is without question my best teacher. Be the Bridge is THE tool I wish to put in every set of hands.”—Jen Hatmaker

Winner of the Christianity Today Book Award • A leading advocate for racial reconciliation calls Christians to move toward deeper understanding in the midst of a divisive culture.

In an era where we seem to be increasingly divided along racial lines, many are hesitant to step into the gap, fearful of saying or doing the wrong thing. At times the silence, particularly within the church, seems deafening.

But change begins with an honest conversation among a group of Christians willing to give a voice to unspoken hurts, hidden fears, and mounting tensions. These ongoing dialogues have formed the foundation of a global movement called Be the Bridge—a nonprofit organization whose goal is to equip the church to have a distinctive and transformative response to racism and racial division.

In this perspective-shifting book, founder Latasha Morrison shows how you can participate in this incredible work and replicate it in your own community. With conviction and grace, she examines the historical complexities of racism. She expertly applies biblical principles, such as lamentation, confession, and forgiveness, to lay the framework for restoration.

Along with prayers, discussion questions, and other resources to enhance group engagement, Be the Bridge presents a compelling vision of what it means for every follower of Jesus to become a bridge builder—committed to pursuing justice and racial unity in light of the gospel.
Add your review
0 stars based on 0 reviews
Add to wishlist / Add to compare / Print