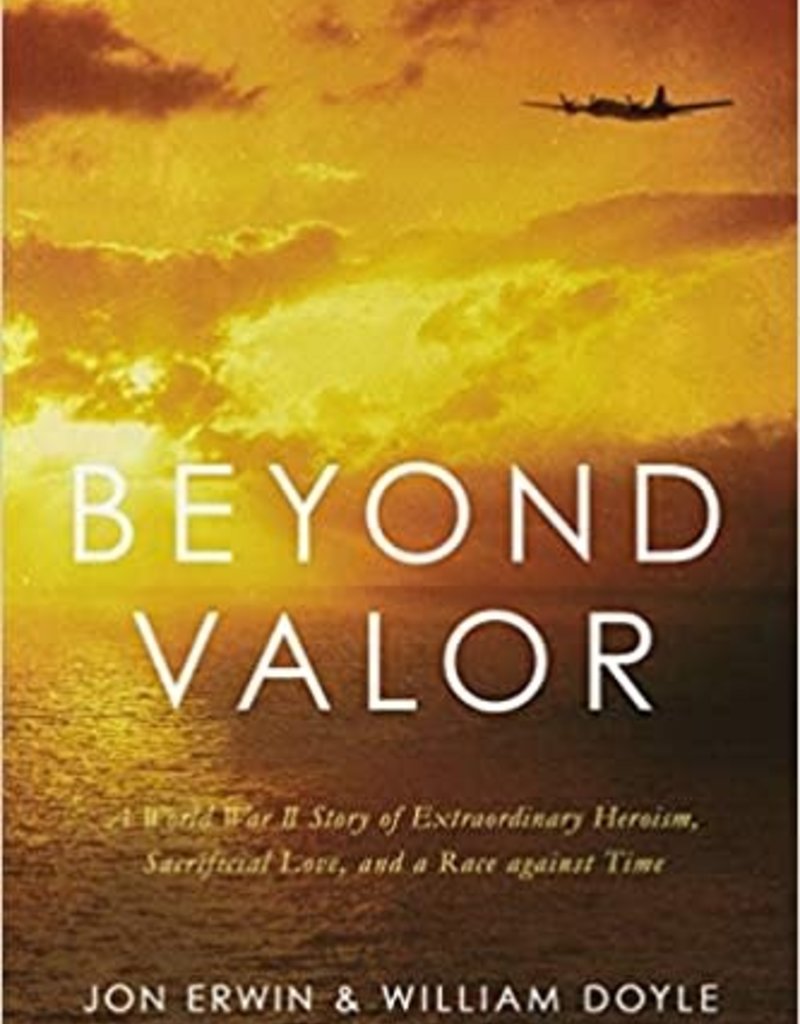 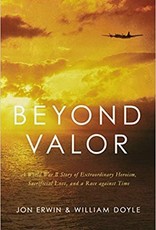 A miraculous true story of a soldier's unspeakable heroism, a teenage woman's unfailing love, and the faith that secured them all.

"Amazing...A thrilling and poignant story of patriotism that all Americans can be stirred, moved, and encouraged by." -- Gary Sinise

On April 12, 1945, as a fleet of American B-29 bombers flew toward Japan, disaster struck: a phosphorous bomb detonated inside one of the planes. Staff Sergeant Henry E. "Red" Erwin absorbed the blast of burning phosphorous and threw overboard the still-flaming bomb, then collapsed from the third-degree burns over much of his body.

Erwin's plane diverted to a military hospital to try to save him, and President Truman ordered Erwin be awarded the Medal of Honor. General Curtis LeMay ordered a squad of airmen on a 1,000-mile mission to smash their way into a display case and steal a medal of honor before Erwin died.

Meanwhile, a courageous teenage bride set out on her own mission, one of against-all-odds healing. Her mission's success would mean an entirely new destiny for the twenty-three-year-old warrior--and years later make possible the birth of the book's author, Jon Erwin. For Love and Honor is an extraordinary tale of bravery, heroism, faith, and devotion.