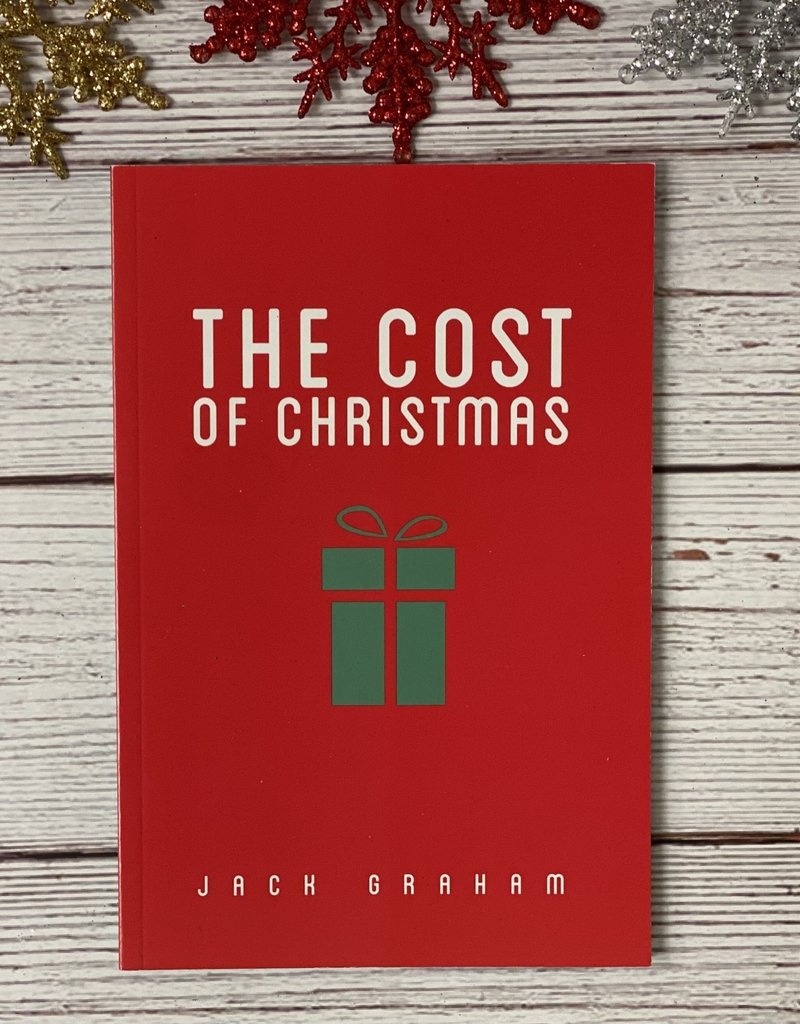 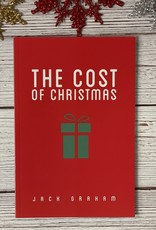 Mary, pregnant and unwed, heard the buzz of the small-town gossips and saw the uncertainty in the eyes of Joseph, her betrothed. And he wrestled with the thought that Mary had been unfaithful to him.

An angel brought Joseph the assurance he needed, but he still had to take his very pregnant wife on a 70-mile journey to Bethlehem, where she delivered a son in a stable, “because there was no place for them in the inn.”

The shepherds who heard the host of angels announce the birth of the Savior abandoned their flocks and set off for Bethlehem, risking their livelihood “to see this thing that has happened, which the Lord has made known to us.”

The mysterious wisemen saw something in a particular star and followed it over hundreds of miles of desert to see the King of Kings and Lord of Lords.

But it was that baby boy, born in Bethlehem centuries ago, who bore the true Cost of Christmas. He came from heaven to spend a few decades among us. And then Jesus took on all the sins of this sinful world and died for us, a cost we could never pay on our own.

Over the next 25 days, I pray you’ll discover the true Cost of Christmas. On Christmas Day, when we’re surrounded by family, the tree lighted and the gifts scattered around the living room, give thanks to the One who gave Himself for you. 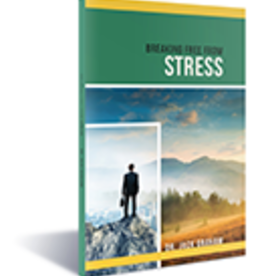 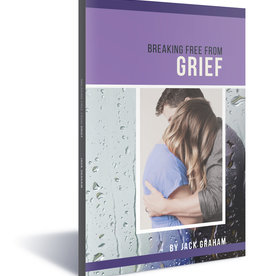 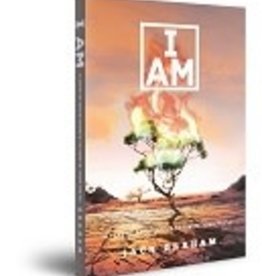 I Am: A Year of Devotionals to Ignite Your Faith
Add to cart
I AM One-Year Devotional
$15.99 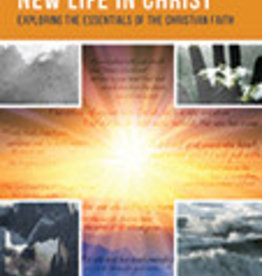