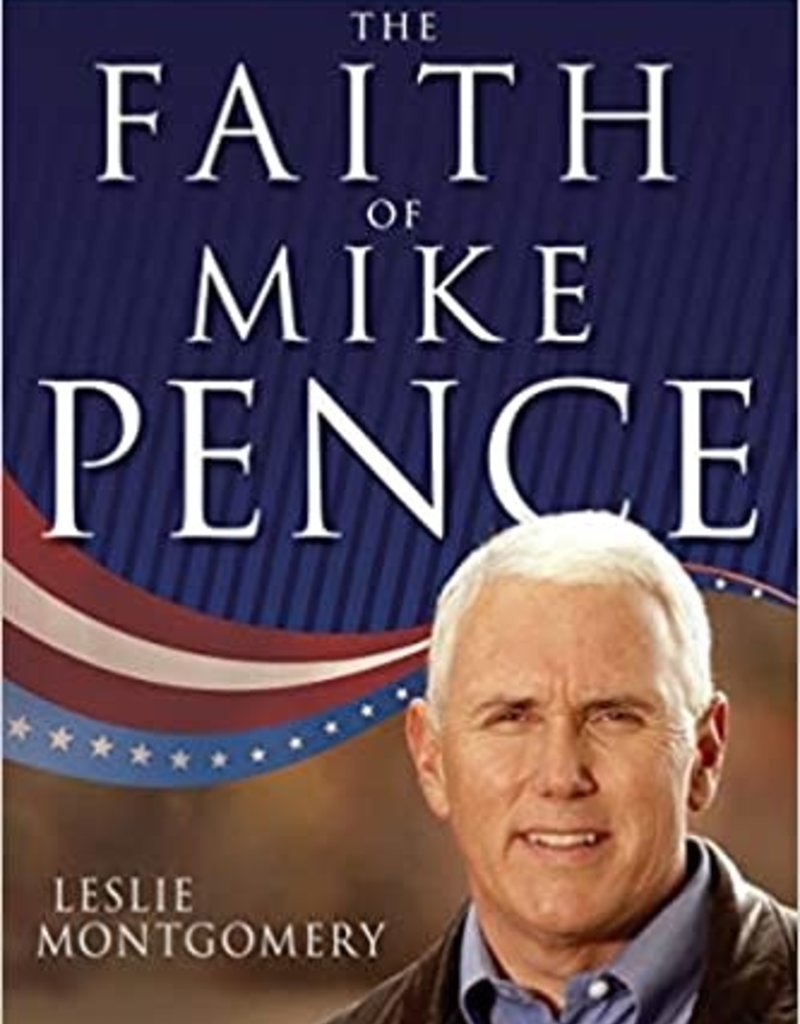 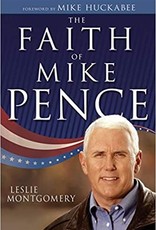 Several books have been published about Vice President Mike Pence, but none have touched upon what may be the most fascinating aspect of our nation’s second in command: his deep faith.
The Faith of Mike Pence offers an intimate look at the man who calls himself "a Christian, a conservative, and a Republican, in that order."
Author Leslie Montgomery details Pence’s spiritual journey and examines how the vice president’s commitment to Christ has been a key component in his life as a husband, father, and public servant. Montgomery examines Pence’s encounters with politicos and evangelistic leaders such as James Dobson and Charles Lake. She shows the role of Pence’s faith in running for various offices, implementing faith-based initiatives, and responding to 9/11, the war in Afghanistan and Iraq, and the infamous Anthrax scare in Congress that directly affected him.
The Faith of Mike Pence is a powerful account of one of the most conservative vice presidents in American history, with exclusive interviews and insightful commentary from friends, family, and colleagues. It is a serious and moving reflection about one of America’s most admired and respected politicians.