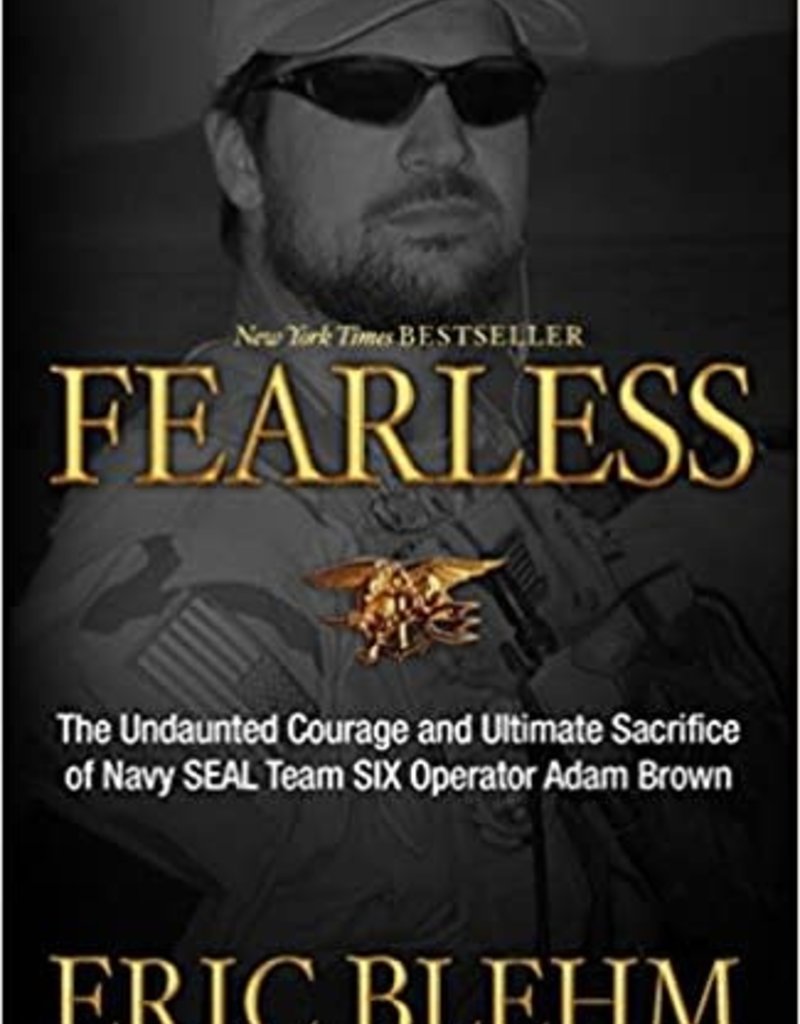 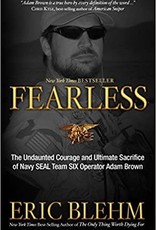 Go deep into SEAL Team SIX, straight to the heart of one of its most legendary operators.

When Navy SEAL Adam Brown woke up on March 17, 2010, he didn’t know he would die that night in the Hindu Kush Mountains of Afghanistan—but he was ready. In a letter to his children, not meant to be seen unless the worst happened, he wrote, “I’m not afraid of anything that might happen to me on this earth, because I know no matter what, nothing can take my spirit from me.”

Fearless is the story of a man of extremes, whose courage and determination were fueled by faith, family, and the love of a woman. It’s about a man who waged a war against his own worst impulses, including drug addiction, and persevered to reach the top tier of the U.S. military. In a deeply personal and absorbing chronicle, Fearless reveals a glimpse inside the SEAL Team SIX brotherhood, and presents an indelible portrait of a highly trained warrior whose final act of bravery led to the ultimate sacrifice.

Adam Brown was a devoted man who was an unlikely hero but a true warrior, described by all who knew him as…fearless.

“As a rule, we don’t endorse books or movies or anything regarding the command where I work—and Adam Brown worked—but as the author writes in Fearless, ‘you have to know the rules, so you know when to bend or break them.’ This is one of those times. Read this book. Period. It succeeds where all the others have failed.”
—SEAL Team SIX Operator

Add your review
0 stars based on 0 reviews