If You Can Keep It The Forgotten Promise of American Liberty 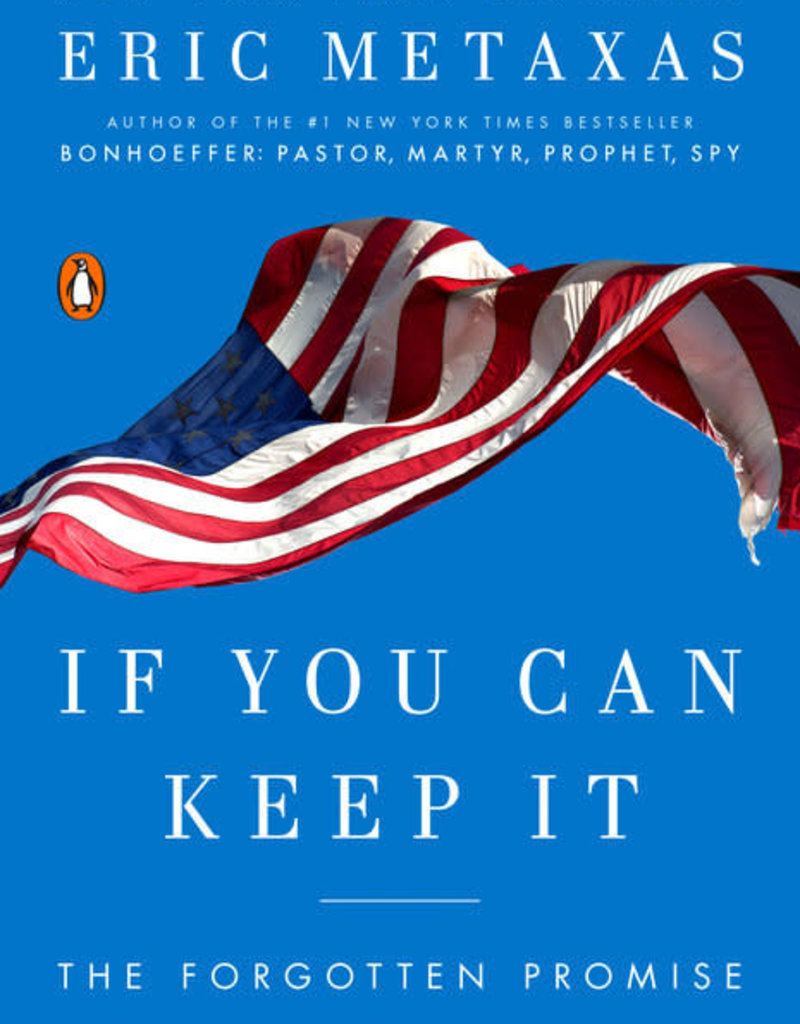 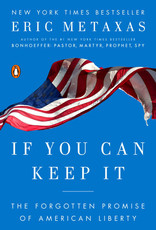 About If You Can Keep It

In 1787, when the Constitution was drafted, a woman asked Ben Franklin what the founders had given the American people. "A republic," he shot back, "if you can keep it." More than two centuries later, Metaxas examines what that means and how we are doing on that score.

If You Can Keep It is at once a thrilling review of America's uniqueness—including our role as a "nation of nations"—and a chilling reminder that America's greatness cannot continue unless we embrace our own crucial role in living out what the founders entrusted to us. Metaxas explains that America is not a nation bounded by ethnic identity or geography, but rather by a radical and unprecedented idea, based on liberty and freedom for all. He cautions us that it's nearly past time we reconnect to that idea, or we may lose the very foundation of what made us exceptional in the first place.
Add your review
0 stars based on 0 reviews
Add to wishlist / Add to compare / Print