Is it Just Me

Home / Is it Just Me 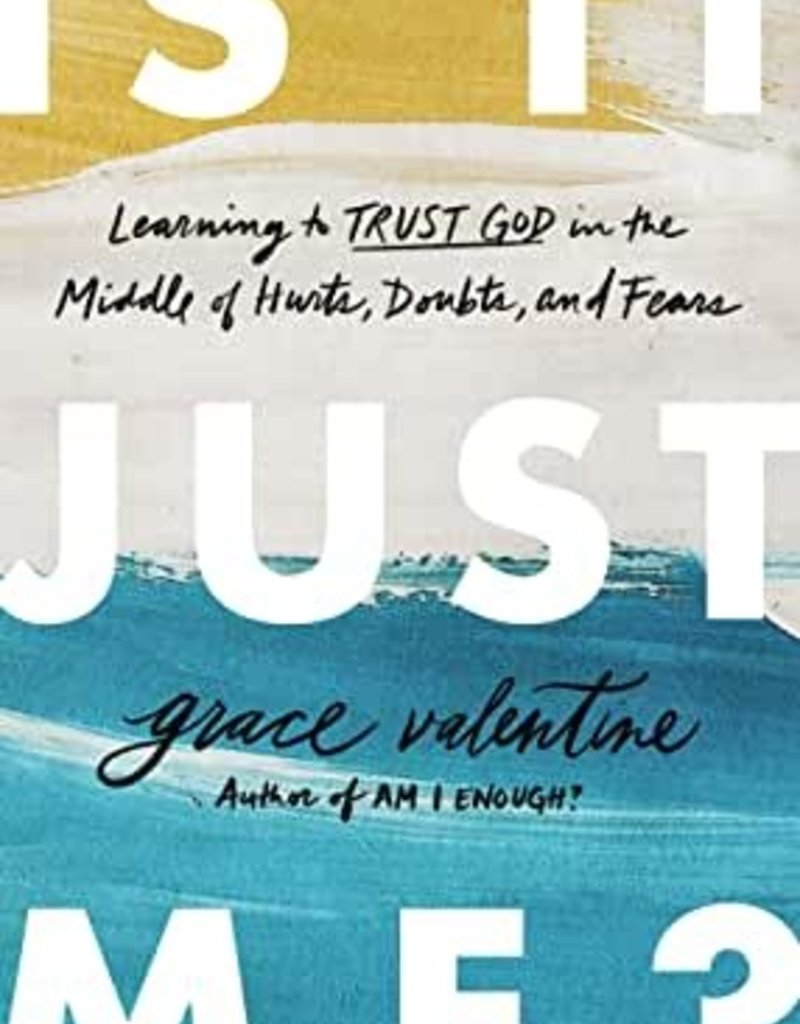 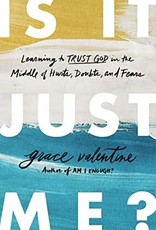 If you’re feeling lonely, doubtful, and hurt—you aren’t alone. But what if you realized you can experience true trust?

Many women joke about having trust issues—laughing at their struggle because it feels common but secretly feeling there is no hope. Grace Valentine was one of them. In her twenties, she realized her trust issues were not humorous because, in reality, hers were trust issues with Jesus, her community, her family, and herself. And they were destroying her faith. Grace told herself she was simply being realistic, but the truth was, she was entangled with doubt and lies.