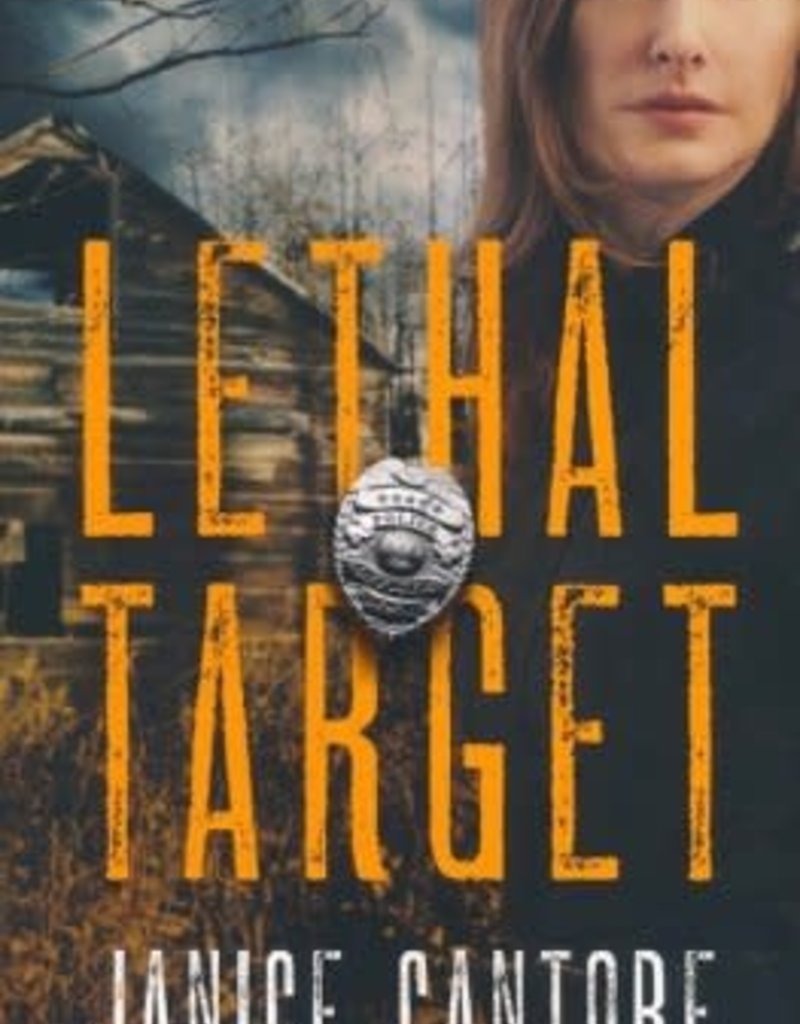 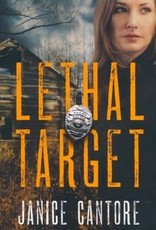 Police Chief Tess O'Rourke thought she'd taken care of her small town's drug problem last year. But now Rogue's Hollow residents are up in arms over a contentious vote on legalizing the sale of marijuana within city limits. And when an eighteen-year-old is found dead of a possible overdose, Tess wonders if the local pot farms might be involved and begins to fear that a new, deadlier drug supply chain has cropped up. As tempers flare and emotions boil over, Tess faces the possibility of losing the town's support.

With her relationship to Sergeant Steve Logan on shaky ground, Tess could really use a friend, and she feels drawn to Pastor Oliver Macpherson's quiet presence. But the anger she holds over her father's death prevents her from embracing his faith and finding peace.

Battling storms within and without, Tess is shocked when a familiar face from her past shows up in town to stir up more trouble. And his threats against Tess may prove lethal.