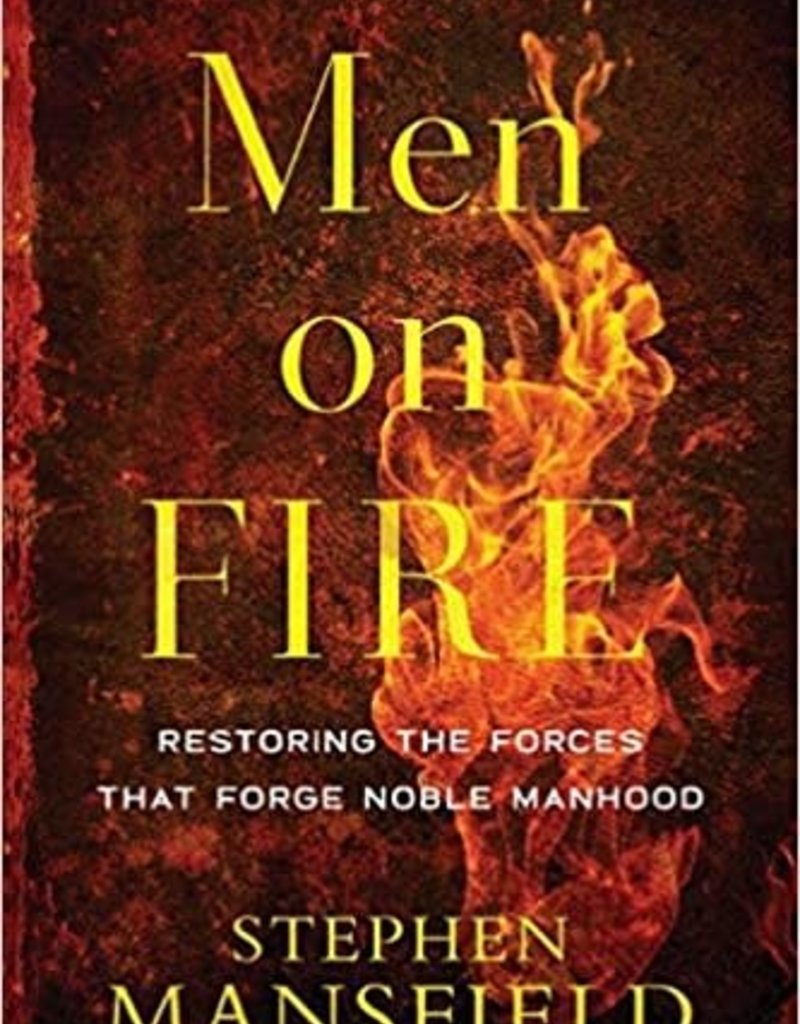 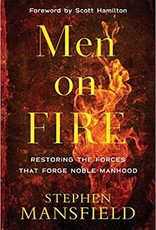 Men are in crisis. From every direction, they are presented with a deformed masculinity. One that sees women as conquests rather than partners. One that values success at work over success at home. One that hinders true and open friendships with other men who hold them up and hold them accountable. One that presents them as either the bumbling, disconnected dad in sitcoms or the predator in movies and video games (and the news). Men were made for more than this. It's time to rekindle the fire living inside of them and awaken them to the value of valiant, righteous manhood.

Through inspiring stories and hard-hitting biblical truths, Stephen Mansfield uncovers the seven fires that ought to burn in a man's soul--the fires of destiny, heritage, friendship, love, battle, legacy, and God. This raw guide to the restoration of a noble, honorable manhood will challenge men of every generation to live well, invest in others, and leave a powerful legacy.


"Being a man isn't about the illusions mass media presents to us as the way we all should live our lives. Stephen Mansfield is going to make this clear . . . and he's going to call you to be the man you are meant to be."--from the foreword by Scott Hamilton, four-time national and world champion and Olympic gold medalist

"My friend Dr. Stephen Mansfield's new book, Men on Fire, takes us back to the kind of timeless knowledge, wisdom, and truth that have served as a guide for countless generations of men throughout history. It will inspire you to awaken that age-old drive and restore that inner voice that says, 'I can do this. Thank God for another chance.'"--Darrell Green, member of the Pro Football Hall of Fame and the NFL 100 All-Time Team

"There is a war on masculinity today, one that is leaving males with neither the knowledge nor the drive to become men. Seductive sirens of secular socialism lure them into settling to be either thugs or wimps. Men on Fire is both the roadmap and the antidote. For all of our sakes, place this book in the hands of the men you most care about."--Rabbi Daniel Lapin, author, TV host, and president of the American Alliance of Jews and Christians