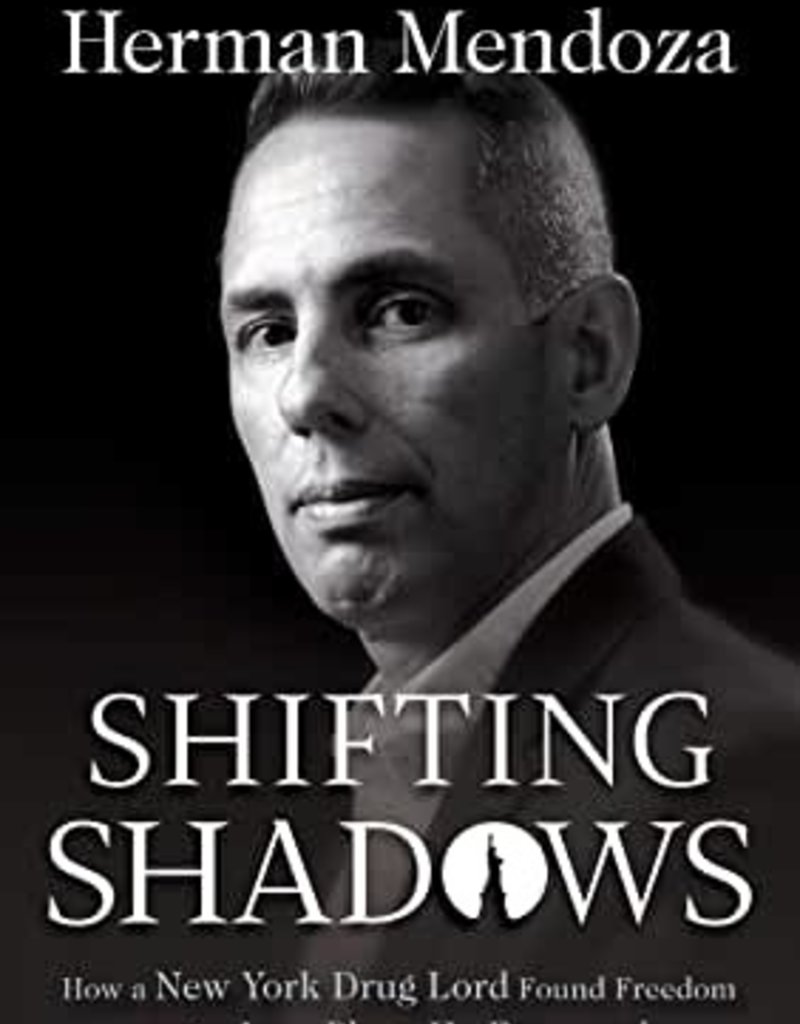 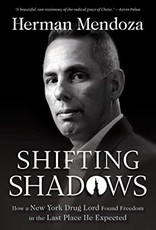 Herman Mendoza built his kingdom in Queens, New York. He made a fortune selling cocaine with his brothers up and down the Eastern Seaboard. He had apartments around the city for his mistresses and a home in the Poconos for his beautiful nuclear family. But when he and his brothers were busted in a large-scale crackdown, his kingdom crumbled. Ready to kill himself rather than live behind bars, Herman instead came face-to-face with the all-consuming love of God. He would never be the same.

Today, Herman shares his story at every opportunity, knowing that it may play a part in someone else's journey into a relationship with Jesus. An engaging and fast-paced read, Shifting Shadows offers hope to those in despair, and shows all of us the lengths to which God will go to bring a troubled soul home. Also available in Spanish as Sombras cambiantes.