Who Was Princess Diana?

Home / Who Was Princess Diana? 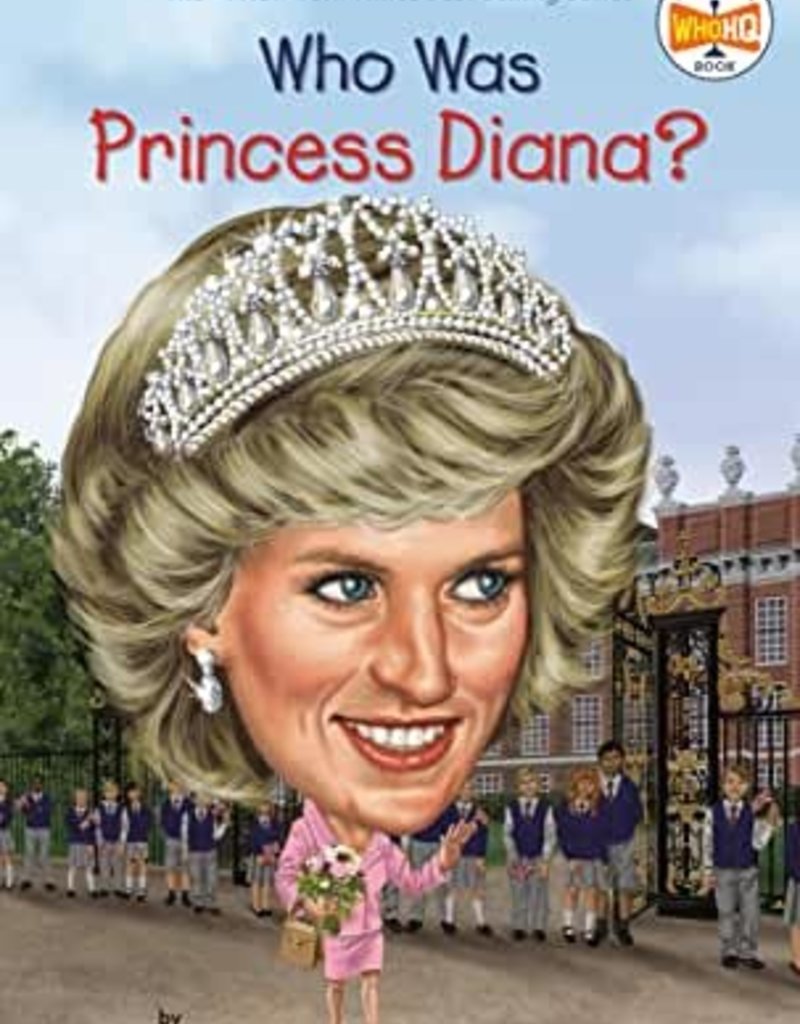 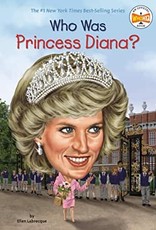 Learn how Lady Diana Spencer became the People's Princess as she takes her place in the ranks of the Who Was? series.

A shy twenty-year-old girl stepped out of a horse-drawn coach and into the world spotlight, capturing the imagination of millions as a real life fairytale princess. Although the storybook marriage didn't have a happy ending, Diana learned to use her fame as a way to champion charitable causes near to her heart. She became the People's Princess by humanizing the image of the royal family and showing care and concern for all people, including the homeless, the sick, and others in need.