Another Gospel?: A Lifelong Christian Seeks Truth in Response to Progressive Christianity

Home / Another Gospel?: A Lifelong Christian Seeks Truth in Response to Progressive Christianity 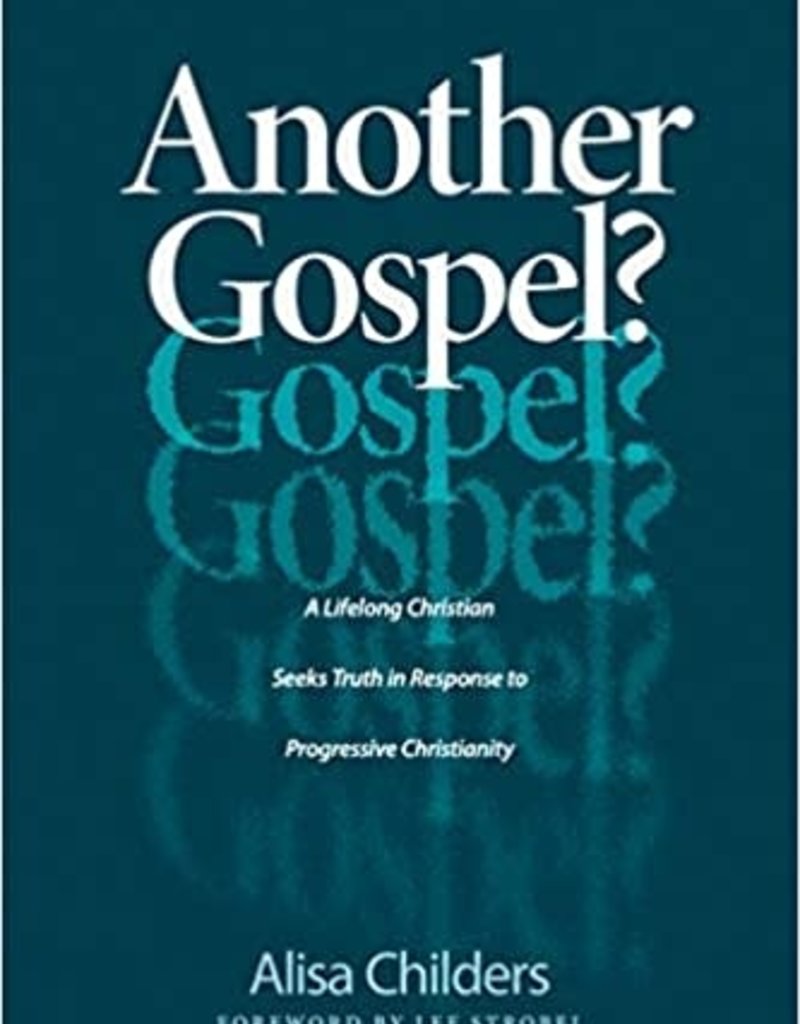 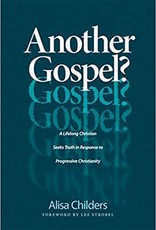 Alisa Childers never thought she would question her Christian faith. She was raised in a Christian home, where she had seen her mom and dad feed the hungry, clothe the homeless, and love the outcast. She had witnessed God at work and then had dedicated her own life to leading worship, as part of the popular Christian band ZOEgirl. All that was deeply challenged when she met a progressive pastor, who called himself a hopeful agnostic.

Another Gospel? describes the intellectual journey Alisa took over several years as she wrestled with a series of questions that struck at the core of the Christian faith. After everything she had ever believed about God, Jesus, and the Bible had been picked apart, she found herself at the brink of despair . . . until God rescued her, helping her to rebuild her faith, one solid brick at a time.

In a culture of endless questions, you need solid answers. If you or someone you love has encountered the ideas of progressive Christianity and aren’t sure how to respond, Alisa’s journey will show you how to determine—and rest in—what’s unmistakably true.

“This may be the most influential book you will read this year.” —Lee Strobel, bestselling author of The Case for Miracles