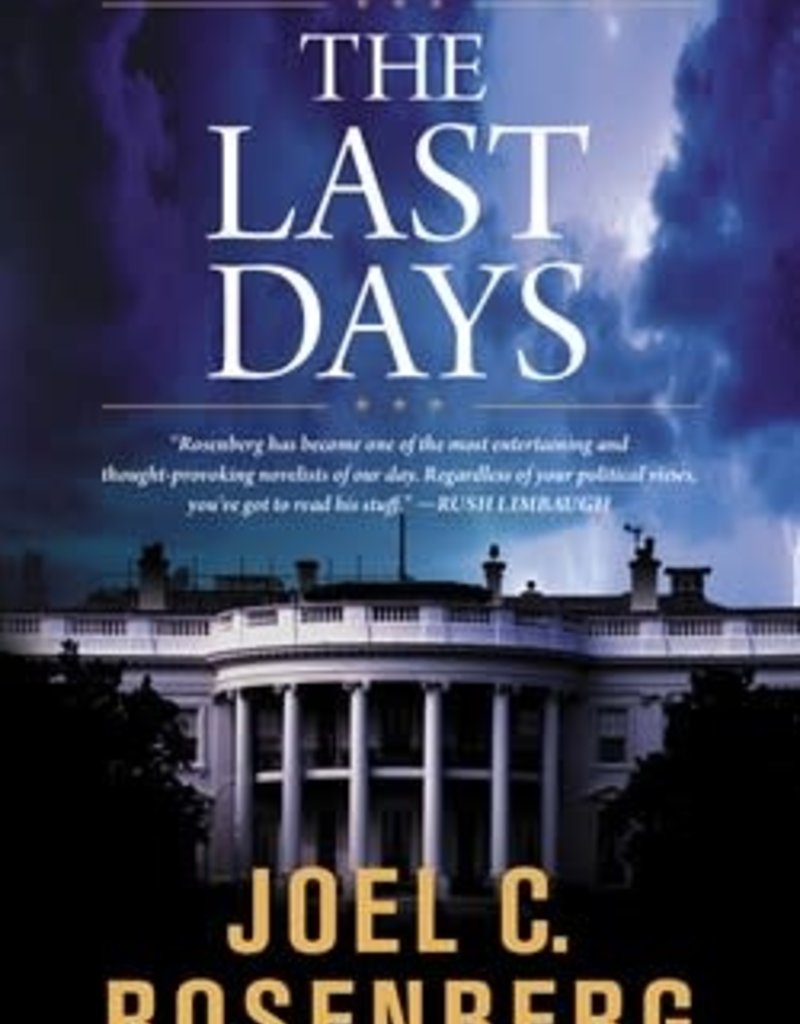 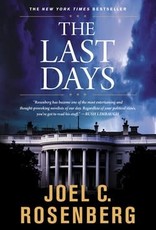 The eerily prophetic New York Times best seller that predicted the last days of Yasser Arafat and Israel’s stunning withdrawal from Gaza . . .but was written before any of it happened.

Osama bin Laden is dead. Saddam’s regime is buried. Baghdad lies in ruins. Now the eyes of the world are on Jon Bennett and Erin McCoy, two senior White House advisors, as they arrive in the Middle East to offer a historic Arab-Israeli peace plan and the American president’s new vision of freedom and democracy.

But in the shadows lie men whose hearts are filled with evil—men for whom the prospects of peace go against everything they believe. And soon, one terrifying scheme after another begins to unfold: 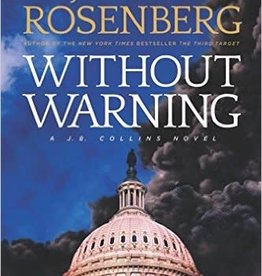 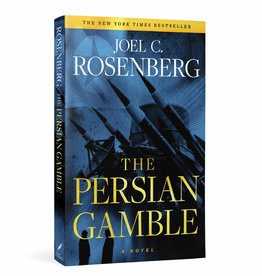 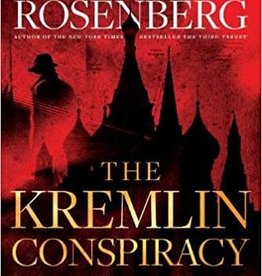 Everything he learned to protect our president, he must use to take out theirs.
Add to cart
THE KREMLIN CONSPIRACY (Marcus Ryker Series #1) Paperback
$16.99