Recovering Biblical Manhood and Womanhood: A Response to Evangelical Feminism 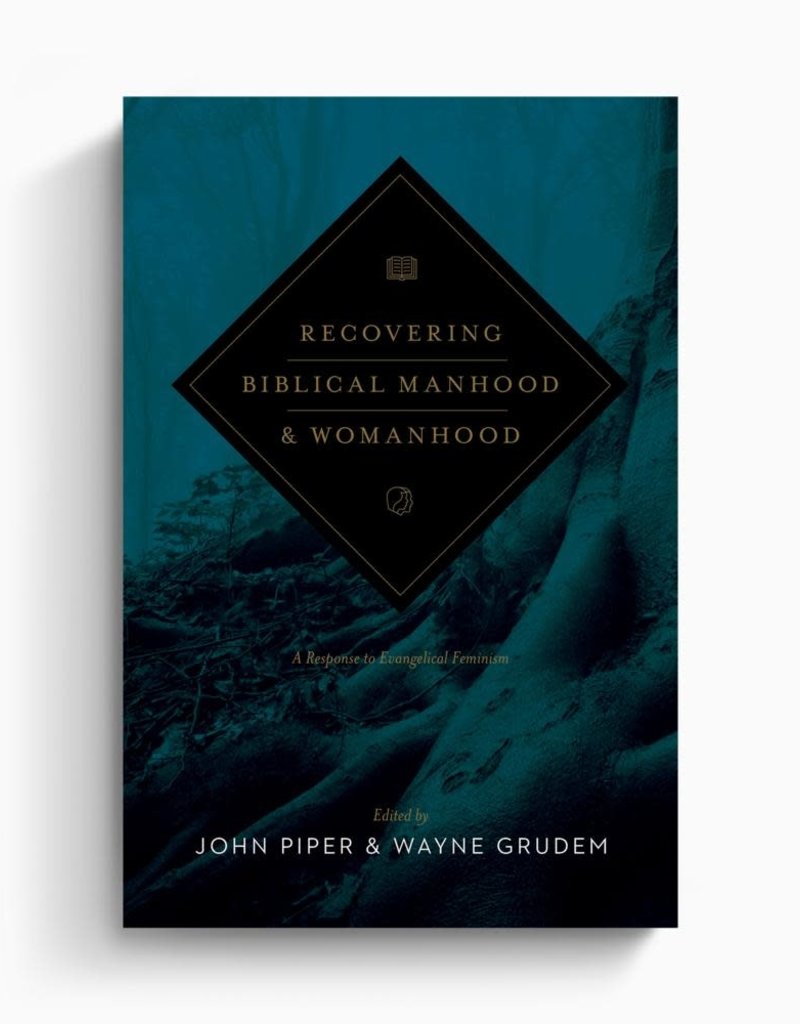 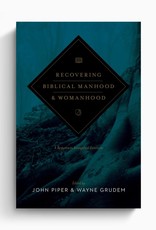 Recovering Biblical Manhood and Womanhood: A Response to Evangelical Feminism

A Guide to Navigate Evangelical Feminism

In this edition of the award-winning best seller, more than 20 influential men and women such as John Piper, Wayne Grudem, D. A. Carson, and Elisabeth Elliot offer thought-provoking essays responding to the challenge egalitarianism poses to life in the church and in the home. Covering topics like role distinctions in the church, how biblical manhood and womanhood should work out in practice, and women in the history of the church, this helpful resource will help readers learn to orient their beliefs with God’s unchanging word in an ever-changing culture.