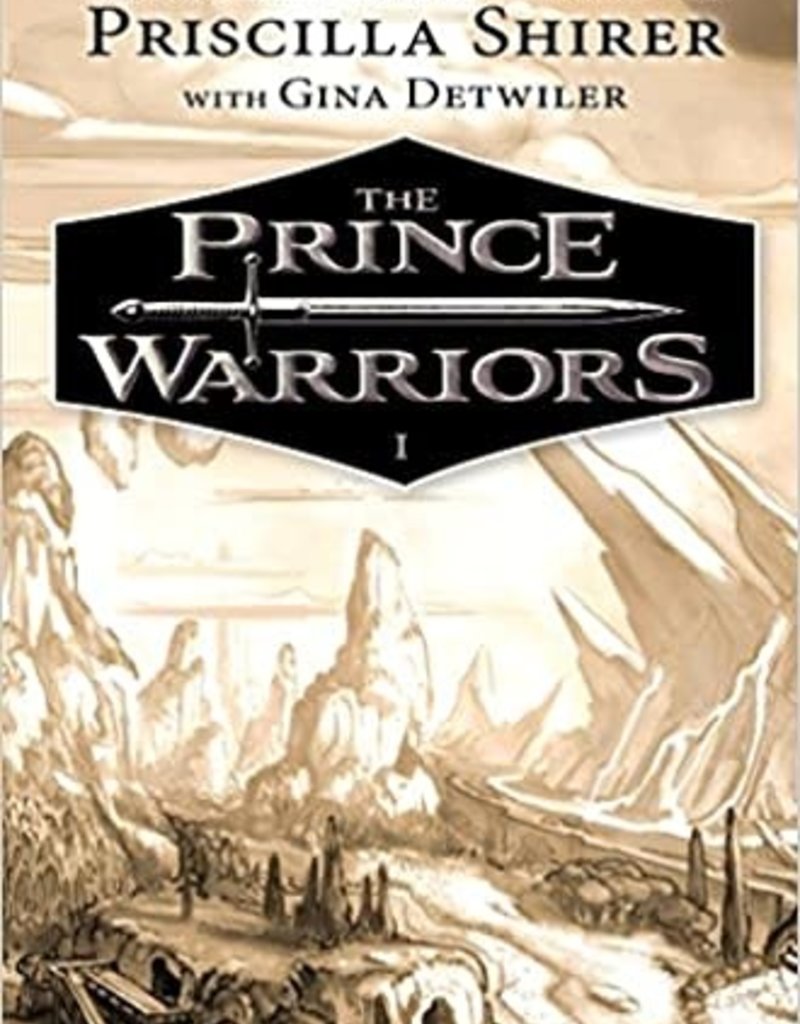 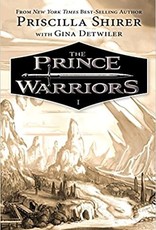 The battle is real.

As brothers, Xavier and Evan are used to battling each other. But now they’re discovering that there is a much bigger battle going on all around them. And it’s their turn to fight. The Prince Warriors is the first book in Priscilla Shirer’s epic new series that brings to life the invisible struggle ensuing in the spiritual realm. Xavier, Evan, and their friends have typical lives until they enter a mysterious land called Ahoratos. There they meet their guide, Ruwach, who offers wisdom and direction as the kids’ initial adventure begins—an adventure filled with armor and danger and a very real enemy.

Written by New York Times Best-Selling author Priscilla Shirer, The Prince Warriors series was created for middle-grade readers and will include the fiction trilogy as well as Unseen: The 365 Prince Warriors Devotional and the Unseen app.