EVIDENCE THAT DEMANDS A VERDICT (NEW) 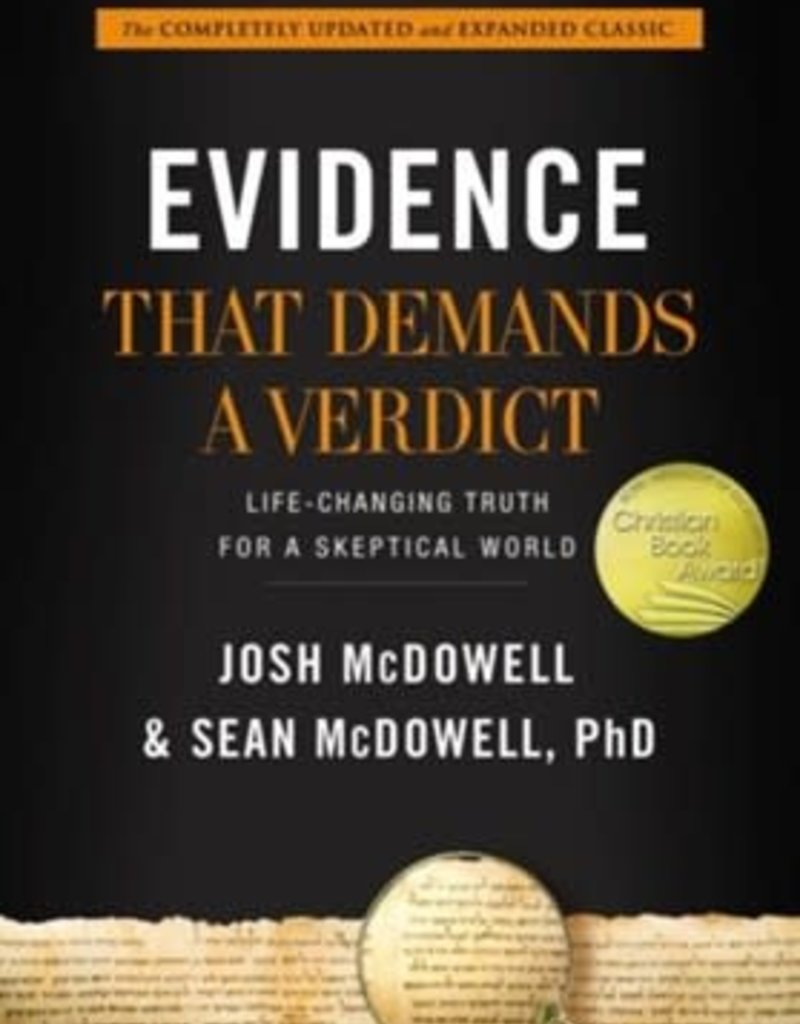 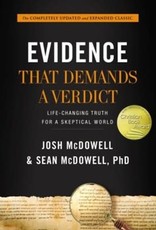 In the first edition of Evidence That Demands a Verdict, Josh McDowell armed thoughtful Christians with historical documentation and modern scholarship, bearing witness to the truth of the Bible. Evidence quickly became a resource for millions of believers in defense of Christianity against the harshest of critics. Josh is joined by his son, Sean McDowell, in this exciting new edition with more historical insights to encourage those familiar with Evidence, as well as a new generation of believers, to embrace the truth of Christ in a skeptical culture. This is a book that invites readers to bring their doubts and doesn’t shy away from the tough questions.