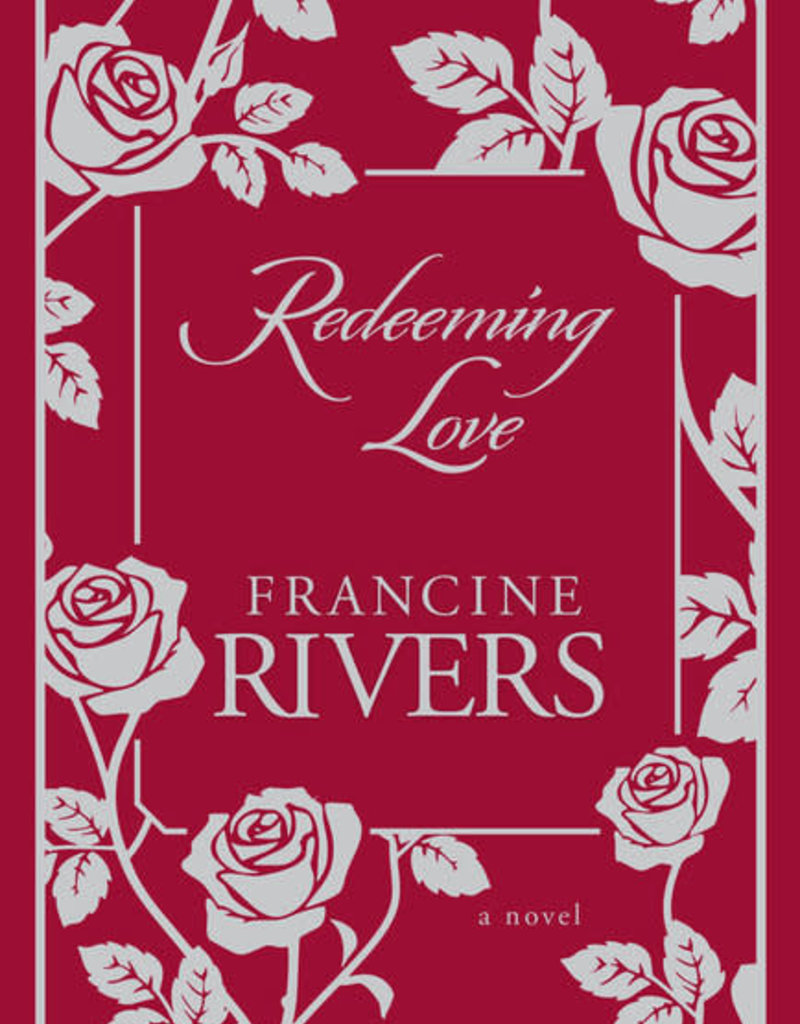 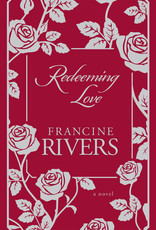 A favorite Christian romance classic—a tragically wounded soul, the man called to marry her, and the only love that heals all—now available in a beautiful keepsake, linen-bound edition!

California’s Gold Country, 1850. A time when men sold their souls for a bag of gold and women sold their bodies for a place to sleep. Angel expects nothing from men but betrayal. Sold into prostitution as a child, she survives by keeping her hatred alive. And what she hates most are the men who use her, leaving her empty and dead inside.

Then she meets Michael Hosea, who obeys God’s call to marry Angel and love her unconditionally. Slowly, day by day, he defies Angel’s every bitter expectation until, despite her resistance, her frozen heart begins to thaw.

But with her unexpected softening come overwhelming feelings of unworthiness and fear. And so Angel runs. Back to the darkness, away from her husband’s pursuing love, terrified of the truth she can no longer deny: Her final healing must come from the One who loves her even more than Michael Hosea does . . . the One who will never let her go.

Redeeming Love is a life-changing story of God’s unconditional, redemptive, all-consuming love that has captured the hearts of millions worldwide.
Add your review
0 stars based on 0 reviews
Add to wishlist / Add to compare / Print 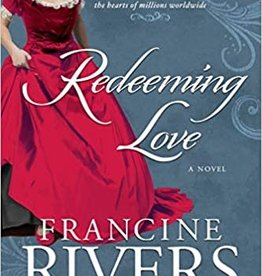 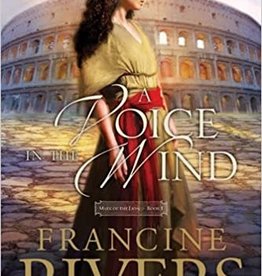 A classic series that has inspired millions of readers worldwide!

The first book in the beloved Mark of the Lion series by the New York Times bestselling author of Redeeming Love, A Voice in the Wind brings readers back to the first century and introdu
Add to cart
VOICE IN THE WIND
$16.99 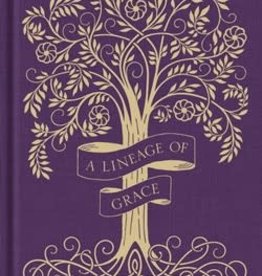 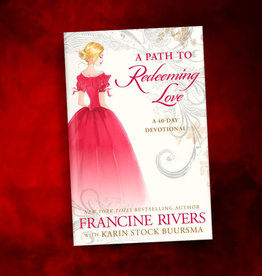